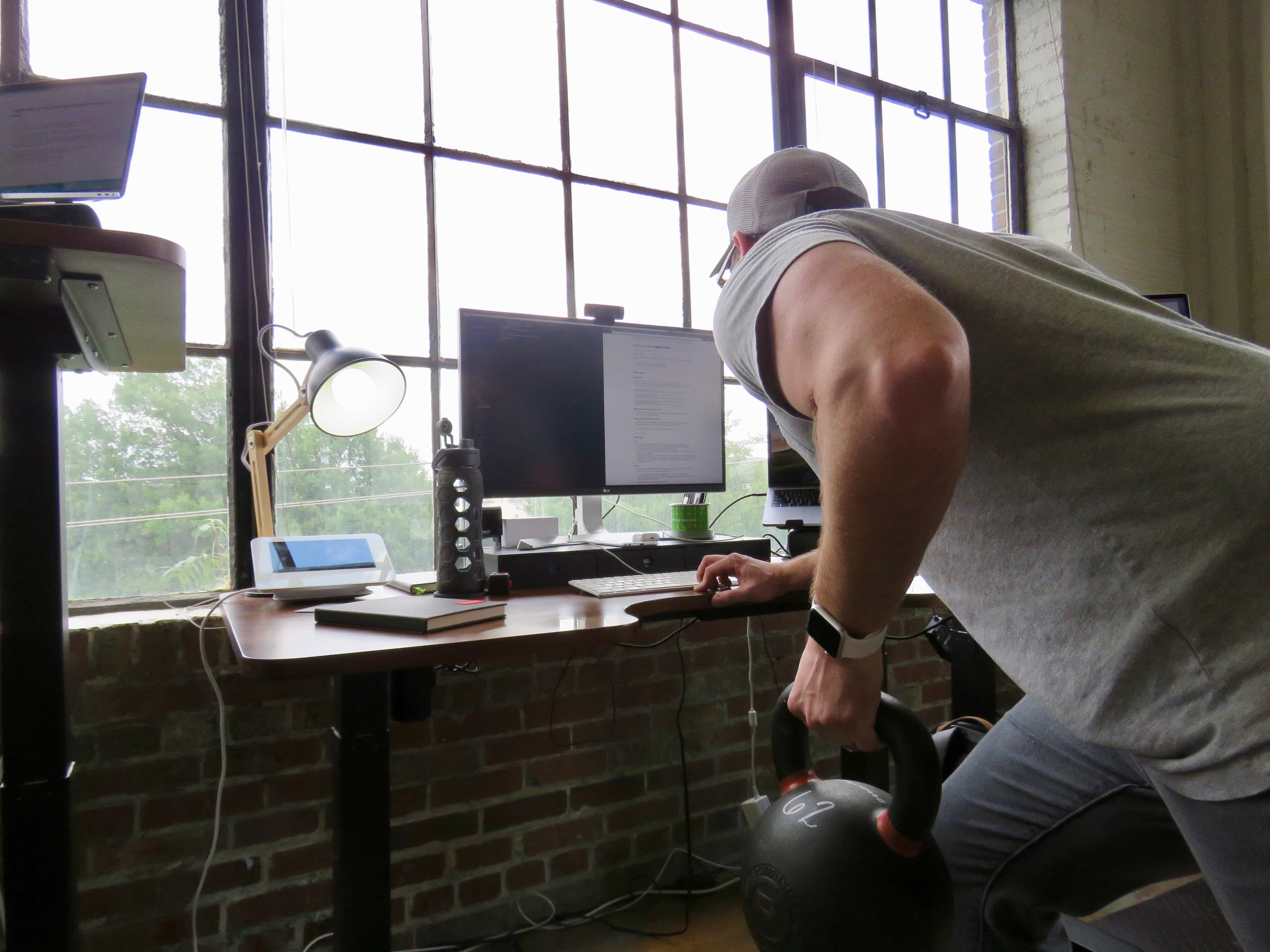 We’ve been on a roll here at Airship recently!! Coverage of the Iron Tribe mobile app and a semi-dangerous photo shoot: Check. Listed as one of the largest software development firms in the Magic City: Check. Named one of Birmingham’s Rising Stars of Tech & Innovation: Check! Thankfully, our journey doesn’t end there. Airship also […]

Technology and innovation are thriving in Birmingham, Alabama. We’re proud to call the Magic City our home and honored to be a part of this growing tech community. Recently, our CEO and co-founder, Trent Kocurek, was named one of Birmingham’s Rising Stars of Technology & Innovation. The award, presented by the Birmingham Business Journal, recognizes […]

Improve your Focus in Stand-ups: 4 Tips

Recently, I’ve had a tugging on my heart: I’m not an active listener when it comes to our remote stand-ups. We live in an age of multitasking. Our computers can do twelve things at once, so why can’t we? A stand-up is a daily meeting method that’s popular with agile product development teams. The idea is […] 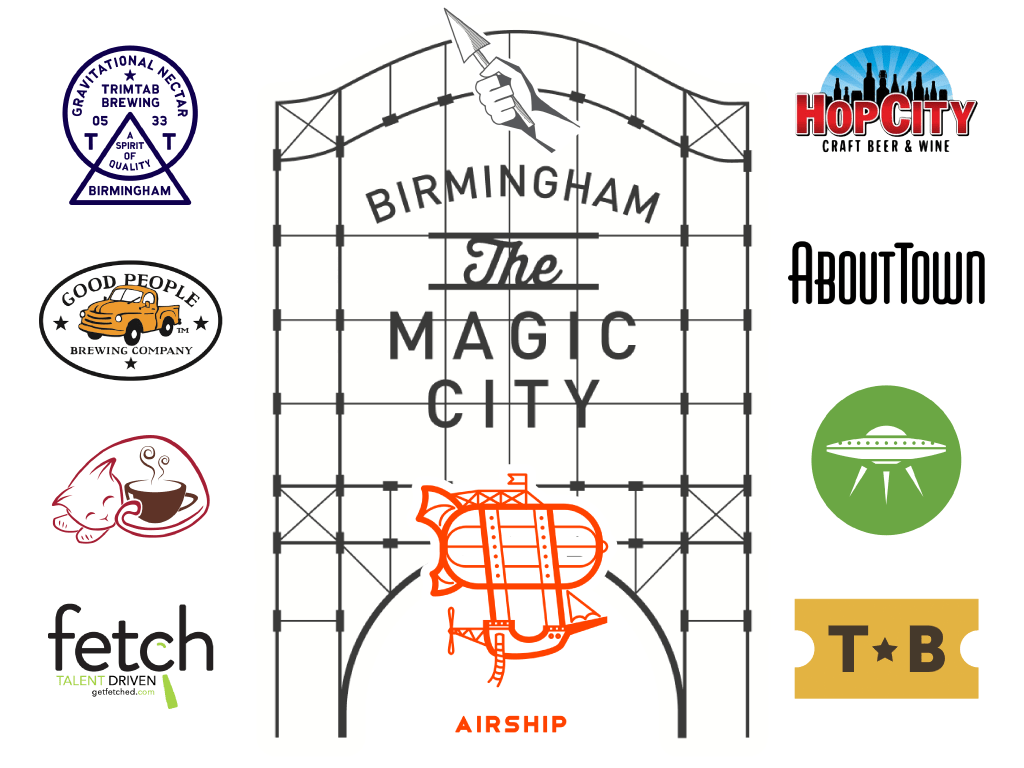 Add even more Birmingham flair to your iMessages! The Magic City Stickers pack showcases amazing companies and landmarks right here in Birmingham. Since its release in December 2016, we’ve added 10 more custom stickers. All local businesses featured have made contributions and 100% of the proceeds are donated equally to Red Mountain Park, Railroad Park […]