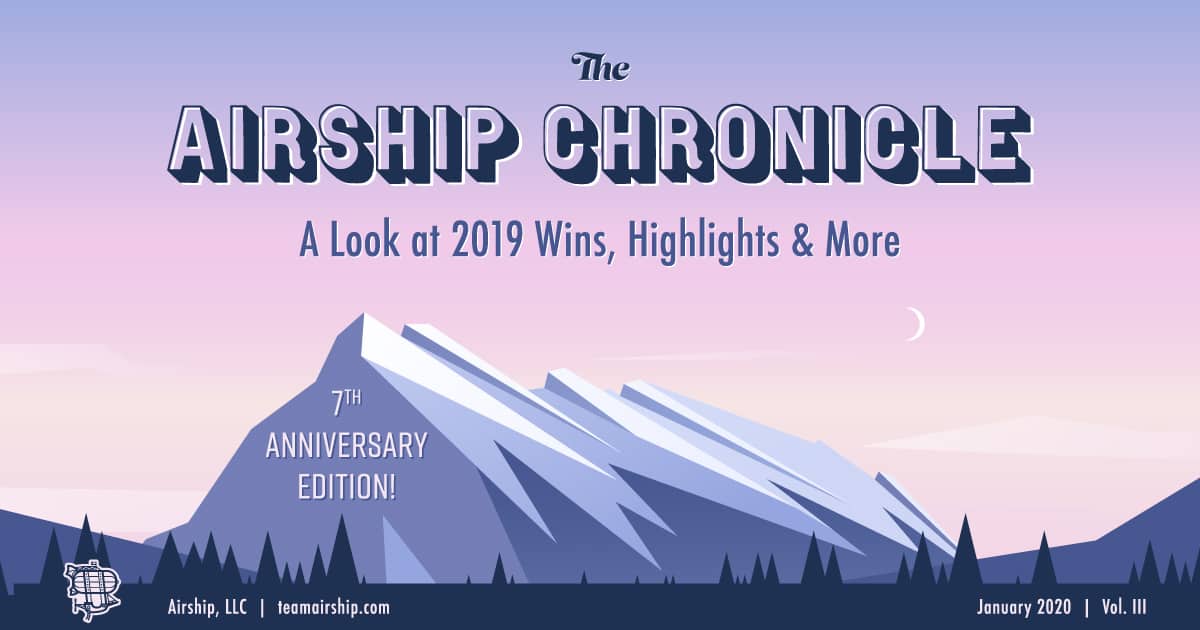 Since the day we first began developing custom software, Airship has come a long way — and we owe it all to our clients, crew members, and biggest supporters. Thank you for letting us serve you over the past 7 years!  2019 was a landmark year for Airship — for that, we are very lucky […] 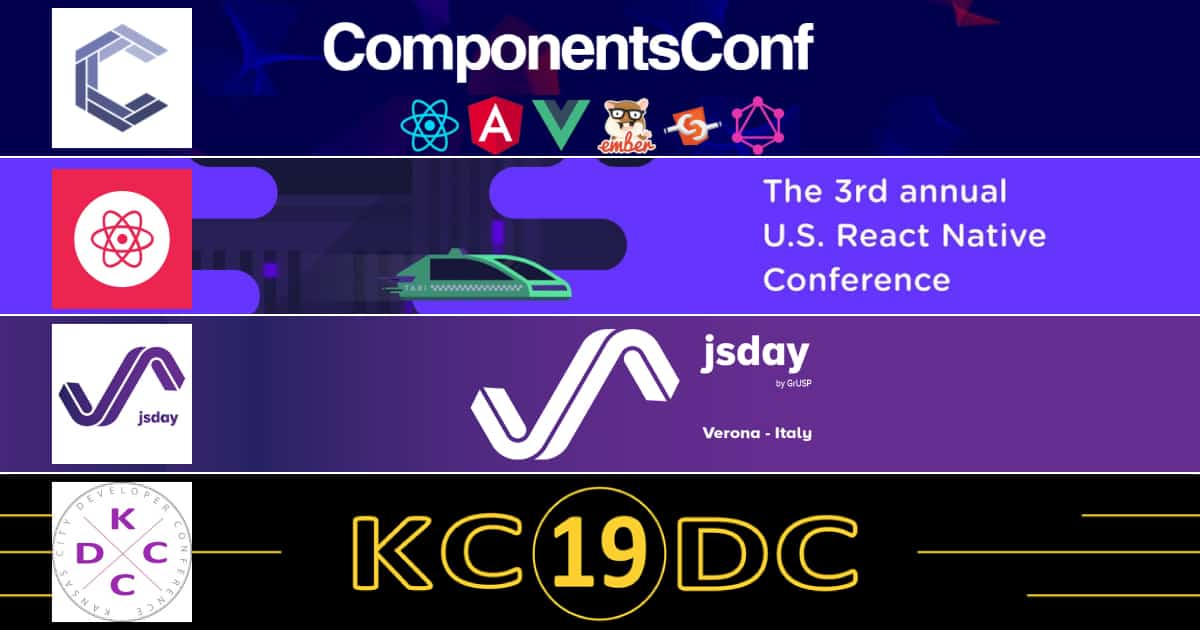 Airship is thrilled to announce that our builder and React Native virtuoso Alex Hinson has been selected to speak at not one, but FOUR esteemed developer conferences in 2019 (with two being international destinations!). Alex will be speaking at the following conferences and locations. Read more about each conference and what React Native awesomeness he […] 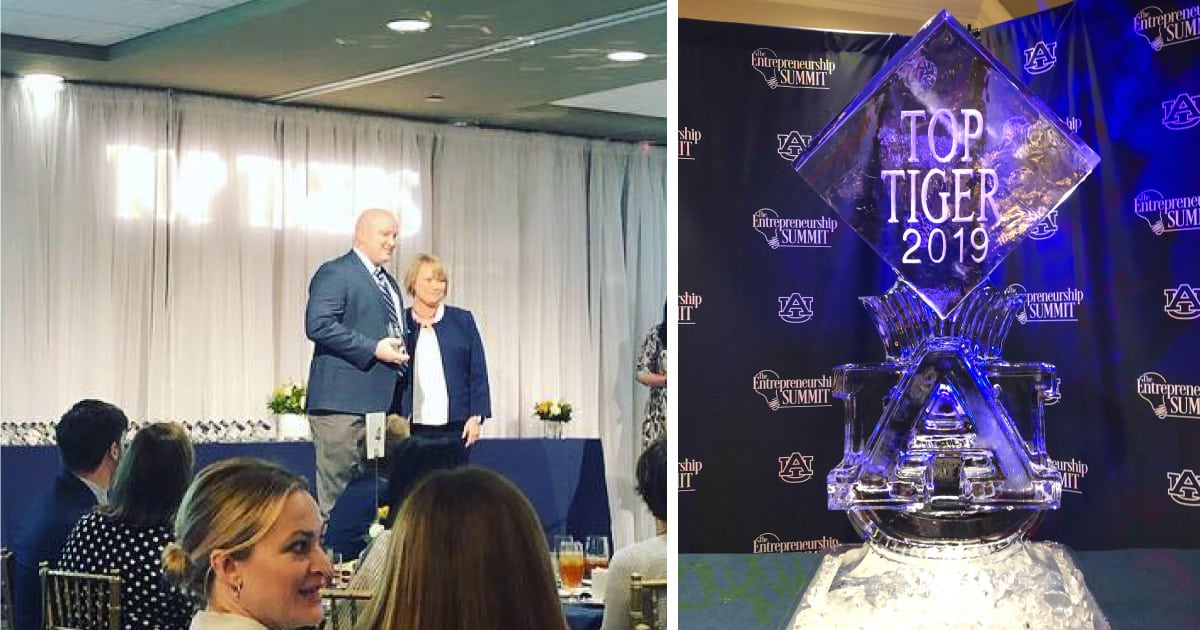 On Thursday, March 28, Auburn University’s Raymond J. Harbert College of Business kicked off its 2019 Auburn University Entrepreneurship Summit, a two-day event featuring programs aimed at honoring alumni and students from each of AU’s colleges and schools. The annual event closed with the Top Tigers awards luncheon on Friday, March 29. Airship was awarded 2nd […] 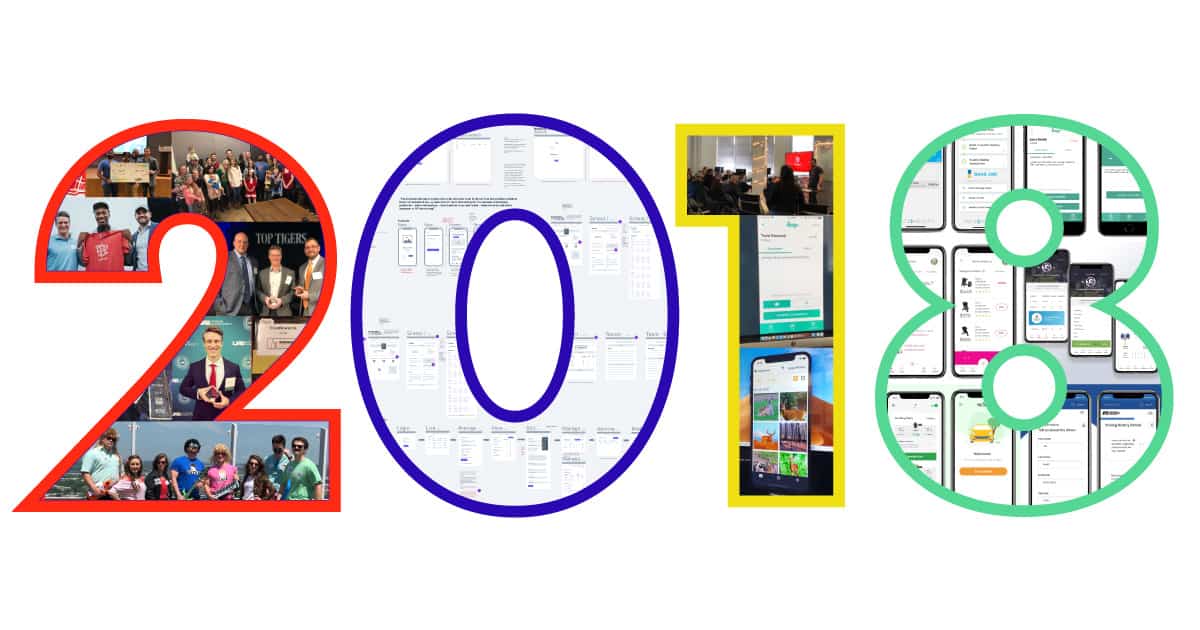 Last January, we released our first-ever Airship Chronicle – a look into our pursuit of excellence and performance in the year prior and our goals for the year ahead. We’re pleased to bring back for another edition before we go full-steam ahead into 2019! Check out our annual progress report from 2018 and what we’re looking […]