4 Reasons You Should Still Choose Ruby on Rails 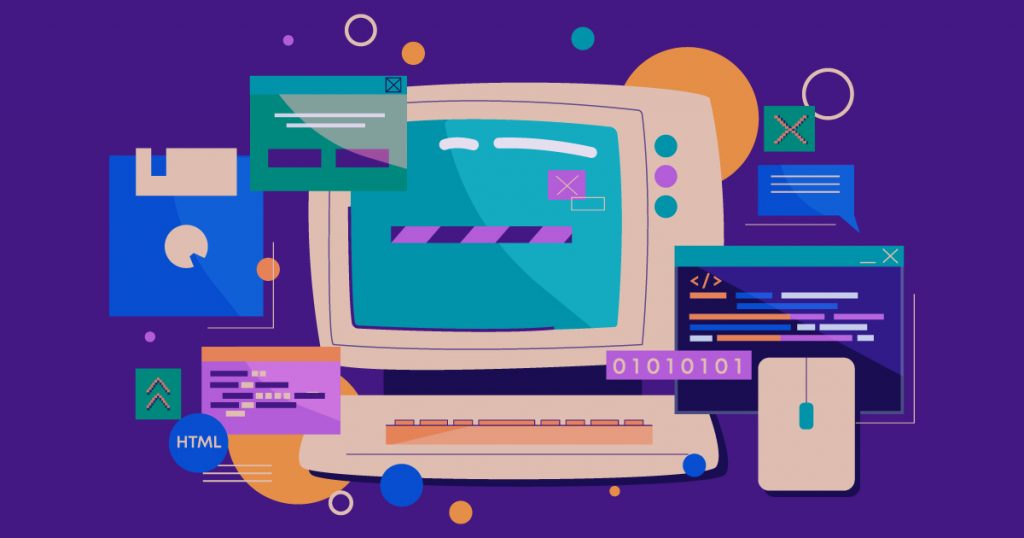 “Ruby on Rails? That’s soooo 2000’s!” Yet as Mark Twain famously said, “The reports of my death are greatly exaggerated.” I’m not sure why, but as technologists we have this morbid fascination with watching frameworks die. I’ve been programming since 2000. Since then, I’ve been told several frameworks were “the one way” and that all […]

When I was little, my mom often made the mistake of asking me to get some ingredient for her out of the fridge. She assumed, reasonably, that delegating a simple task like that would speed up her efforts to get dinner on the table. But. I had a simple approach. First, regardless of the needed […]

Lessons in parenting from programming principles (or vice versa) Tell, don’t ask I have been working on a project Airship recently adopted, providing support and adding features. One of the new features brought me face to face with an impressively nested and contorted if-statement. I needed to inject some new logic somewhere in the thick […]

Get In It – A Guide to Contributing to Open Source Projects

I love contributing to free open source software. Throughout my career as a software developer, F.O.S.S. has helped me along. These projects are libraries in the classic sense — Athenaeums, troves of knowledge and learning. They are tools and building blocks that speed your projects toward completion. To me these open source projects represent boundless […]