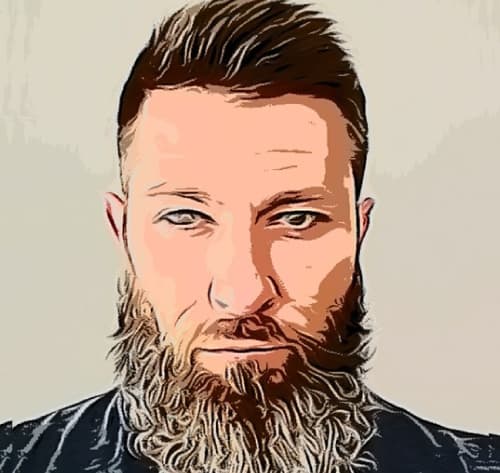 I am a builder at Airship focusing on backend web applications. My experience has led me into many different aspects of software development, from project-management to software architecture to dev-ops. I typically work directly with clients to understand their process and needs, so that I can help them identify areas where technology can solve a problem. I enjoy automating and optimizing processes and solving complex problems that require thinking outside of the box.

I graduated from the University of Alabama at Birmingham in 2005 with a degree in Business Management. Before getting into programming I was a different type of builder, working with my hands building and remodeling houses. In 2008, a friend bought me an Arduino microcontroller and got me interested in electronics and robotics – this is where I learned to write code and was what led me into software development. My first project was a remote-controlled lawnmower (the Lawnbot400) which ended up on the cover of Make magazine, featured in UAB’s alumni magazine, and appeared in Wired magazine’s 25 Awesome Projects. In 2011, I wrote a book titled ‘Arduino Robotics’ detailing how to build various robots with an Arduino (including a home-made Segway).

Outside of Airship, I live deep in the woods of Alabama with my wife, 4 kids, and various animals (4 cats, a dog, a handful of ducks, and n+1 chickens). I spend most of my free time with my family, working on the house, or hacking on something in my workshop.