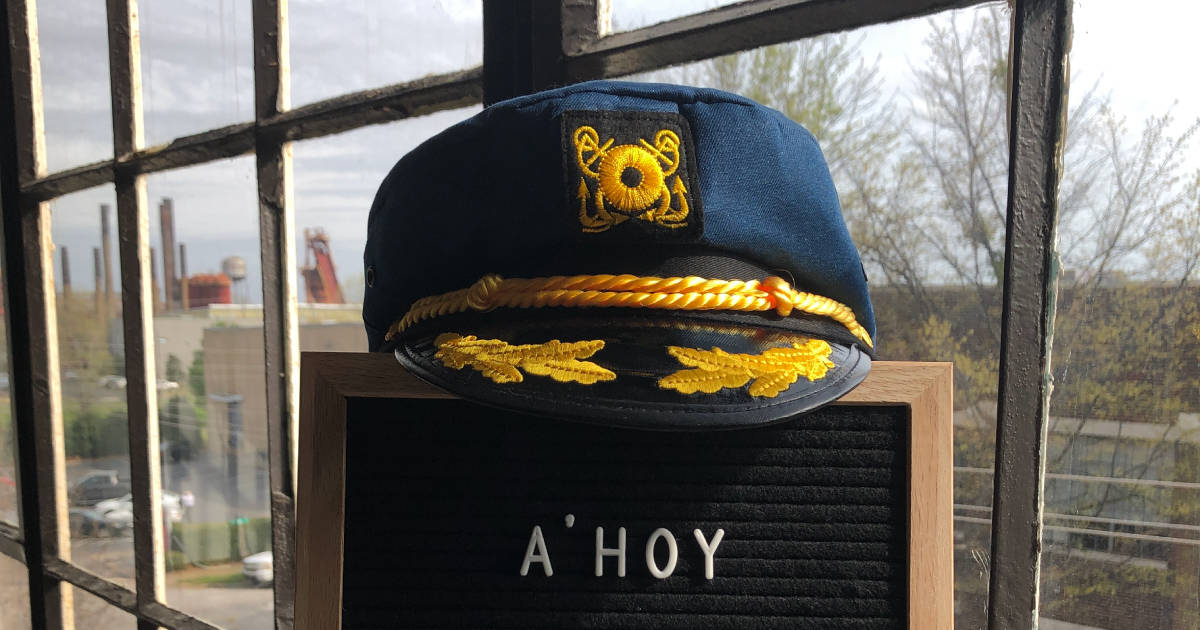 On Wednesday, March 28, Airship participated in the “Instagram Takeover” project for tenants Pepper Place. We are a remote-first company, so we can work anywhere, but it’s a joy to come to our incredible office located in the historic Lakeview district. We had a blast sharing what we love so much about being a part […] 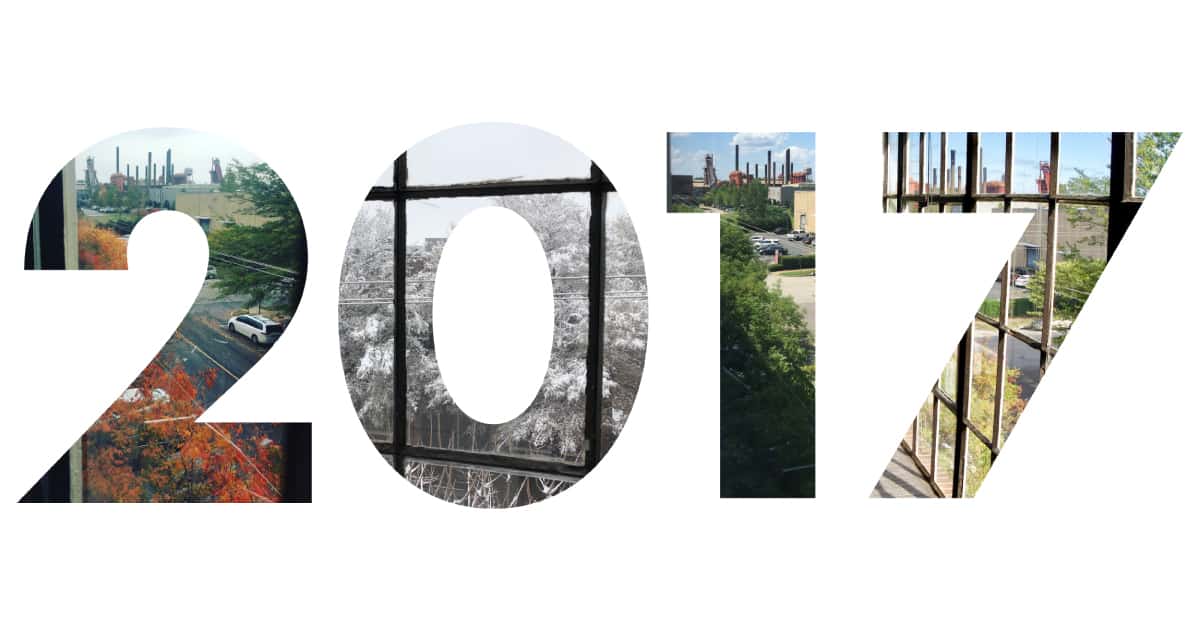 We’re just a few weeks into 2018 and excited for another great year at Airship. As we’re tracking our goals for an even bigger year ahead, it’s important for us to reflect on our 2017 benchmarks and achievements. That’s why we created the Airship Chronicle – to share our pursuit of excellence and performance over […] 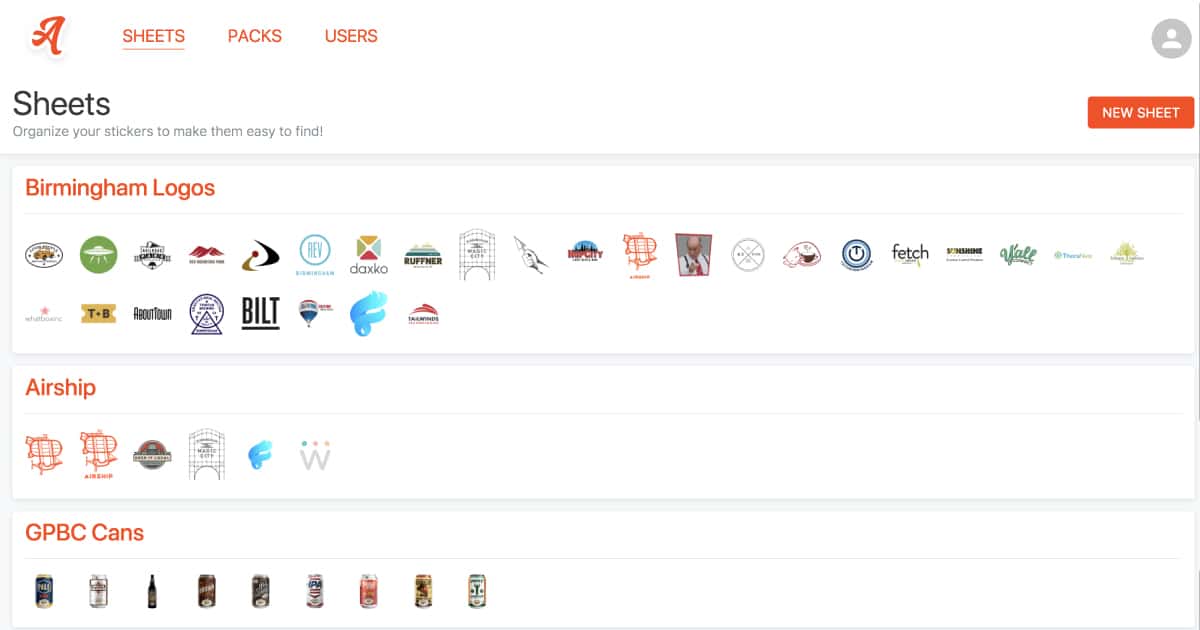 Happy Anniversary, Magic City Stickers!! It’s been one year since we released our iMessage sticker pack to the App Store. When iOS 10 was released in 2016, we saw a unique opportunity to use technology to help raise money and awareness for the green space needs in Birmingham while also supporting local businesses. How? A […] 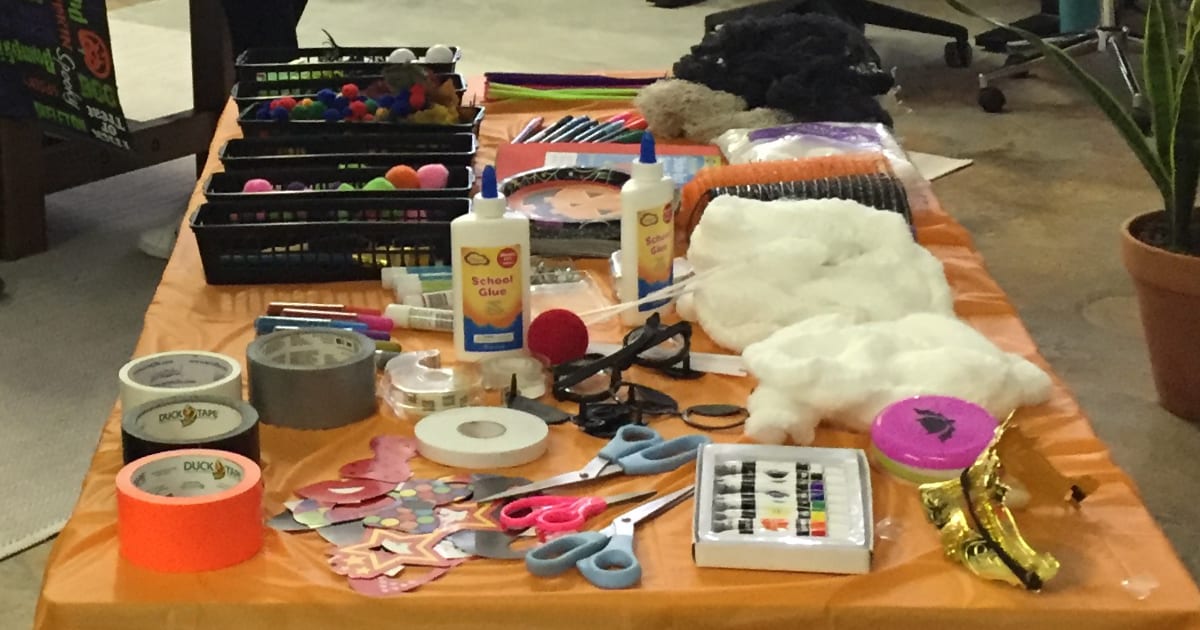