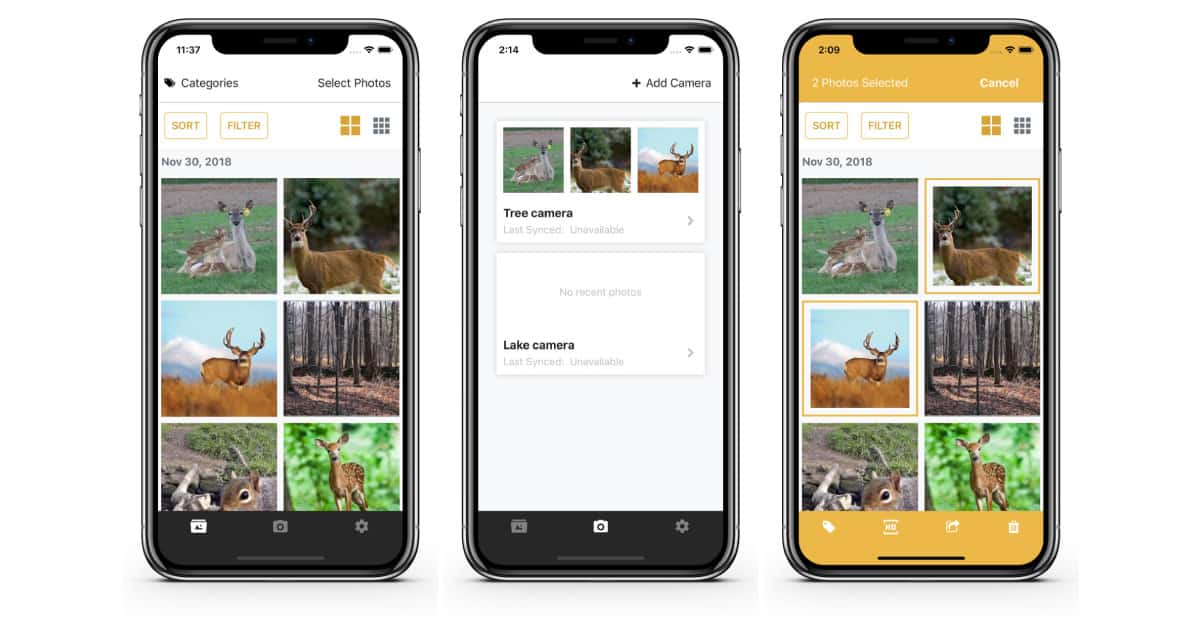 Prometheus Group is one of the leading providers of trail cameras (Browning is one of their biggest clients). They built a new model of trail camera that sends/receives its photos and other information through a cellular network - a convenient alternative to other camera models that only operate through WiFi.

Prometheus needed an API that the camera can communicate with over a cellular network. They also needed a web app and mobile app to offer to their customers, allowing them to remotely monitor their cameras and photos. Our crew decided that React would be the best solution for the web app due to its compositional nature and speed of development. React Native was the solution for the mobile app for the same reasons. Along with being able to target multiple platforms (iOS and Android) with a single code base.